Socialism occupies the moral low ground in every way.

So as you can see Socialism is utterly immoral. 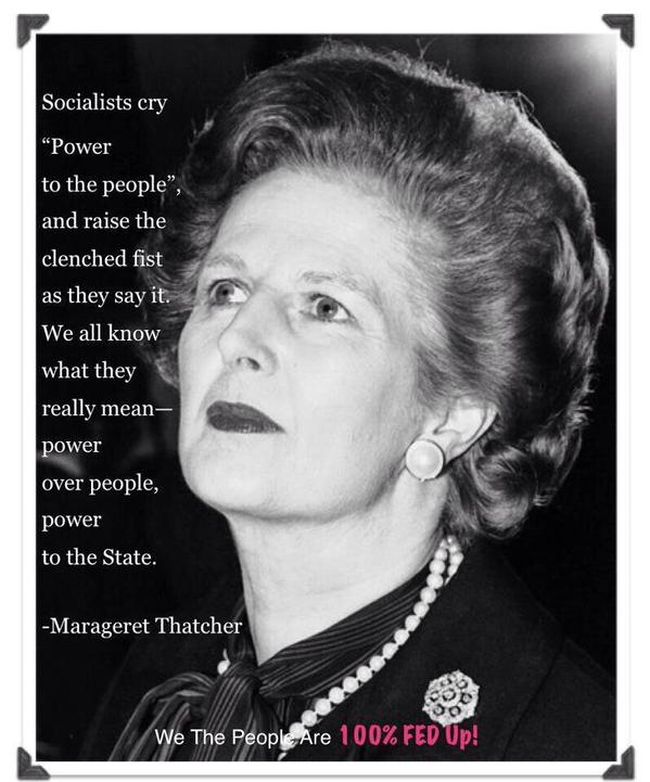 This post was originally published by the author on his personal blog: https://www.bruceonpolitics.com/2018/04/23/why-socialism-occupies-the-moral-low-ground/

Bruce is a political blogger and veteran games industry marketer based in the United Kingdom.
Previous 12 Principles of Conservatism: The Wisdom of Jordan Peterson
Next White is the new black

Boris made the right judgment call

The phrase of trial by media is pertinent from the last couple of days. I …