The Cover Up for COVID is worse than the disease, much worse

Could the SNP avoid a hard border after Scexit? 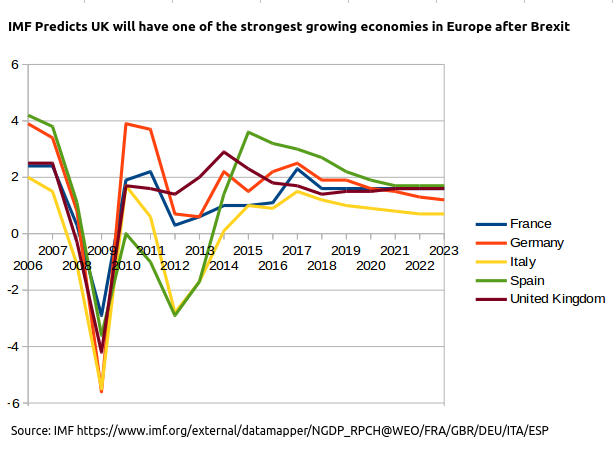 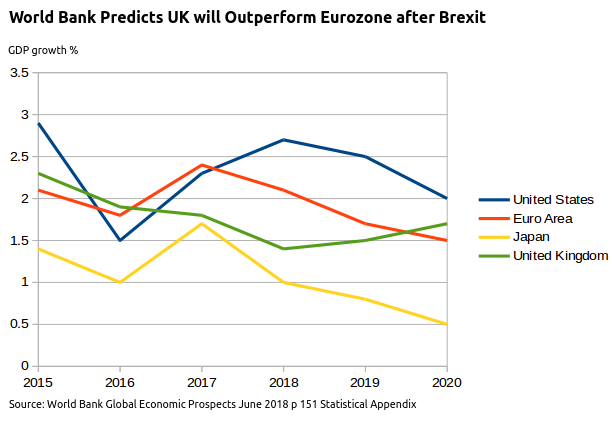 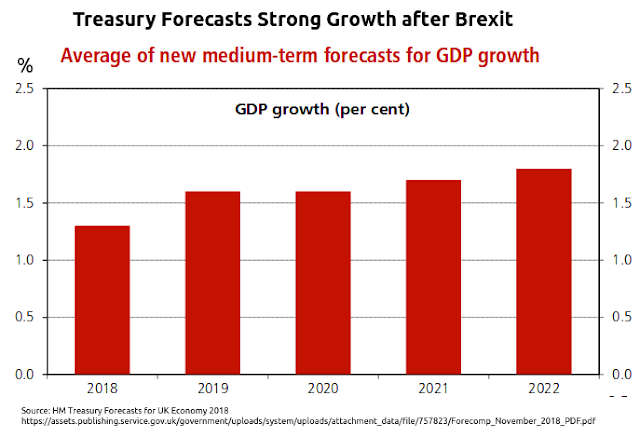 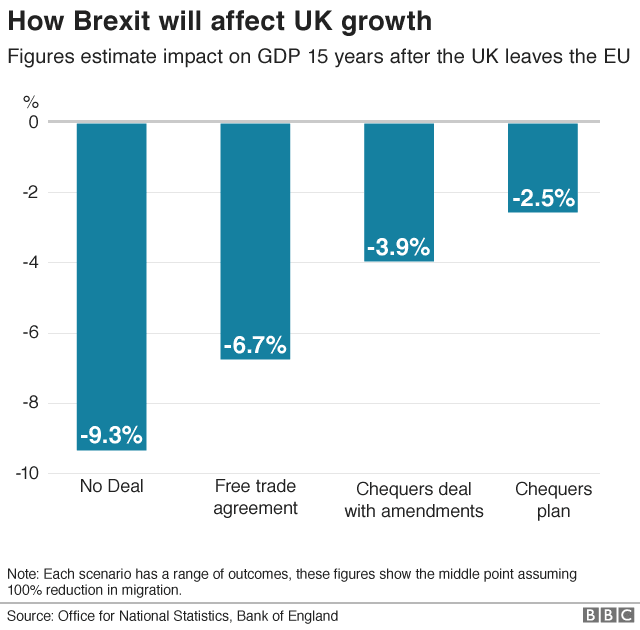 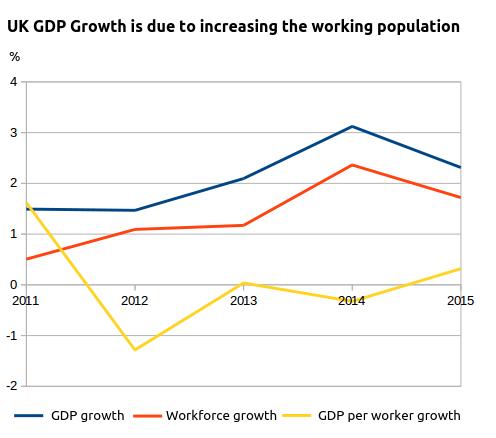 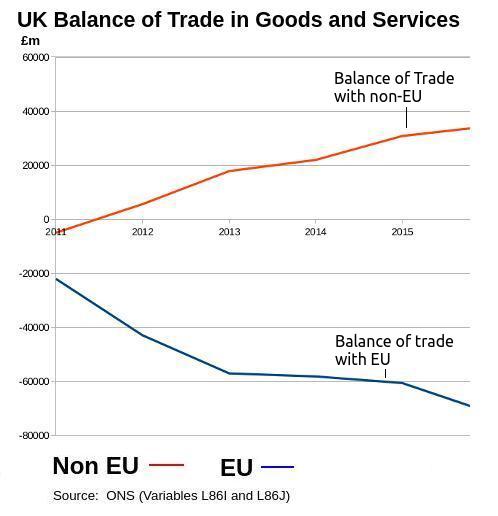 The political divide is postmodernism vs conservatism