The future for the House of Lords

It’s been a while since I last put together an opinion piece because I’ve either not had the time or ability to think of something to put together.

Nevertheless, I thought I’d try and put together at least one more because very soon Uni work is likely to start piling up and I’ll have to concentrate a lot of spare time to my studies. Not to mention this piece rounds me up to my tenth article altogether since I started writing for the Daily Globe almost a year ago – a milestone I’m quite proud to reach because I don’t like leaving things on odd numbers and also I’ve enjoyed finding a fresh way of expressing my thoughts on certain topics. I’ve also enjoyed reading people’s mixed responses to my opinions.

I’ve decided to put together my thoughts on what I believe will become the next pressing and big constitutional issue in this country following Brexit. Whether it’s before or after the next general election I think the future of the House of Lords will be called to question with the way they’ve presented themselves over the past two years in particular.

The House of Lords has betrayed the will of the British people and rejected the mandate put on Parliament by the vox populi through the referendum on frequent occasions, along with many other embarrassments. Is it time we have a rethink on our Upper House’s role in our legislative processes?

I’ve always been very respective of the Lords as a traditional institution of class and manner in Parliament. Many people of all trades, professions and careers rewarded a seat on merit to bring some of their expertise and experience into our system of government. Sadly, over the years both major parties have taken the system for granted. The system has corrupt very bureaucratic and corrupt in the upper house as constant attempts to block Brexit with petty amendments that subvert the will of the British people shows.

Both Labour and Conservative Prime Ministers have abused the system and stocked up the House with party sycophants, lobbyists and retired or failed career Politicians; many are very London-centric and almost all are of the political elite. The result has been an overcrowded chamber with lots of old careerists and Europhiles with no accountability.

The House of Lords is the second largest Chamber in the world after the National People’s Congress of China. Each and every single one of them answers only to themselves, they are paid to turn up and vote until the day that they die without having to listen the opinions of any constituents, and they face no risk of repercussions at a ballot box or to their pockets should they choose a lobby that their constituents don’t support.

To put that into context it means we could very well face the prospect of Lord Andrew Adonis poking his nose in important issues for the people of this nation for potentially another thirty years or more. If you think the last two years of remoaning from him wasn’t enough to drive you insane then think about that.

There are many “High Tories” I’ve seen who seem to think the problems with the Lords would all just go away with a return to the landed Gentry and Hereditary Peerages we have had in the past and that reversing Tony Blair’s reforms on the Lords would fix everything. Although I think Blair is just as much to blame for the current state of the Lords and I’m not anti-Aritocrat, I don’t think these arguments hold any water.

I hate to have to tell these factions in the Conservatives that the Duke of Wellington sat in the Lords today is not the same Duke of Wellington, former Prime Minister & Waterloo victor who earned that title 200 years ago. The current holder of the title, a hereditary peer, actually presented an amendment to prolong the Article 50 process and shackle us to the EU even longer. It goes to show sacking the life peers in favour of hereditary peers would make zero difference to the workings of the House as many of them are just as elitist as the Life Peers.

My own idea for a more efficient and representative upper house would be an elected one. I know there are many Conservatives opposed to such an idea, but from a personal perspective I can’t see a viable alternative where we have accountable people with their feet held to the fire regarding our democracy and legislative process rather than the other way around like it has been shown time and time again since the vote to Leave in particular.

I like the idea of an elected upper house running on the D’hondt system, the same as how our European Parliamentary elections work. 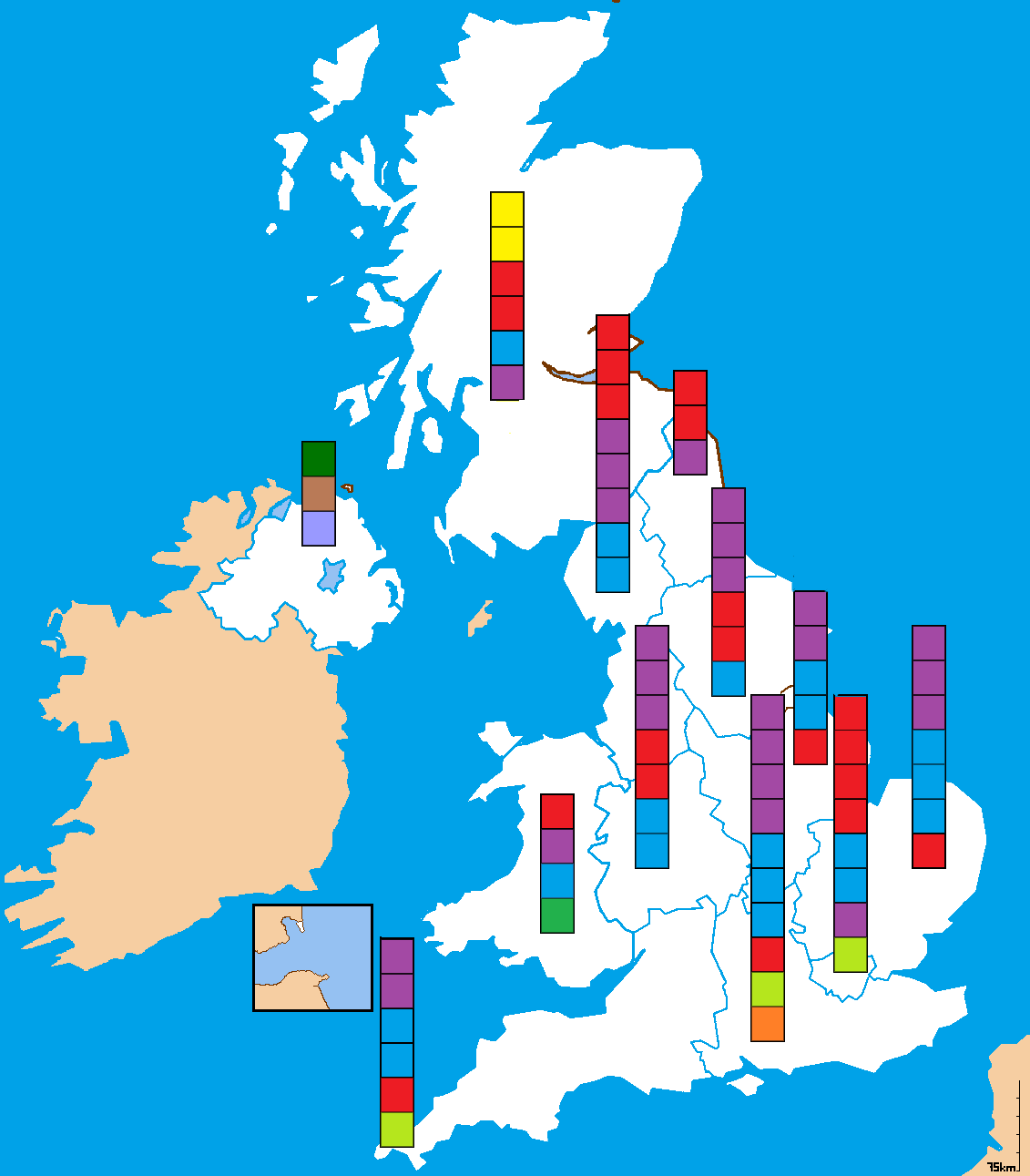 I’m surprised to hear myself backing a European model as much as anybody else, but I think it’s an extremely pragmatic system that could meet everybody’s needs. It would please those in favour of Parliamentary reforms for more representative bodies because smaller parties do well due to more votes being counted.

It would help prevent the two party monopoly because it would mean Conservatives and Labour would have to work with smaller populist parties when it comes to amendments in the upper house. It also might encourage people to elect more smaller party MPs to the Commons if they know their vote matters in the Upper House regardless of the outcomes in the Commons under FPTP. People wouldn’t be voting out of fear for a change because “a vote for B is a vote for A” or because “smaller parties never win”.

More importantly it means we can drastically reduce the amount of faceless bureaucrats who keep turning the red benches into their nap parlour to potentially less than 100. More could be added proportionally to each Region if we want the numbers rounded up should we feel the House requires it – but that would be changed through legislation and not whenever the Prime Minister wants to appoint a retiring sycophant Politician for life to consistently back his Government’s Bill.

I’m supporting Frank Field MP’s Bill to replace the House of Lords with a Senate. I think the Bill he presented could and should go much further in the specifics, but I’m glad he’s getting the conversation going. As I said previously, I believe this will be the next big constitutional question for our nation. I look forward to hearing the Second Reading of his Bill scheduled for 26th October.

Adam is a Conservative concerning economic and social issues with a Libertarian streak on civil issues and foreign policy, the latter of which interests him most. From the town of Oldham and currently studying for his LL.B at Manchester Law School with ambitions of achieving a Reserve Commission. Has represented the Daily Globe on RT UK and is open to other inquiries.
Previous A very naughty boy
Next EU Second Referendums and Ignoring Referendums – The EU Democratic Deficit