Birds love to make nests in warm nooks, but chimney stacks can turn out to be a death trap. 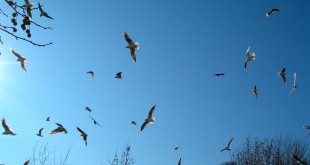 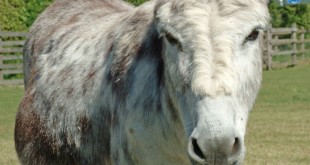 Open fireplaces can be beautiful, especially on a crisp winter day, but if your fire is not in use or has not been cleaned for some time you could have a nasty surprise waiting for you as chimney stacks can also be a death trap for birds.

Often looking for potential nesting places or somewhere to rest, birds fly into chimneys and are unable to get out again, leaving them to die a slow painful death. As a result, the Royal Society for the Protection of Animals (RSPCA) is now calling for homeowners to fit bird guards, or caps, to their chimneys.

The problem was recently illustrated by a terrible discovery made by one of its officers. RSPCA animal collection officer Daniel Hatfield was called out to a home in Banwell near Weston-super-Mare in Somerset earlier this year after a noise in the chimney alerted a couple who were renovating the property. They feared the noise could be due to an animal in distress. However when Hatfield removed the plastic sheeting that had been used to block up the bottom of the chimney, he made a grisly discovery: 20 dead birds in various stages of decomposition fell into the fireplace. They had gone down the chimney and, being unable to get out again, had suffered a slow death from starvation and dehydration.

Unfortunately this sad story is not a one-off, as many birds become trapped down chimneys every year, making this an increasingly common call for RSPCA staff. The problem is exacerbated by the fact that many chimneys are not regularly used and swept, according to the animal charity.

Hatfield says: “Birds stuck down chimneys are a common problem, but it’s still saddening to see so many, especially when you consider how they must have died. In this case the chimney had been blocked up at the bottom end at some point with plastic sheeting and the end result was this distressing sight.”

However there is something you can do to help prevent this problem that costs next to nothing. By fixing a wire mesh, known as a cap, to the top of your chimney, you could potentially save more birds from such a horrifying death. The RSPCA is urging all homeowners, home builders and tenants to fit the simple device to try to eliminate the suffering of these birds.

As the weather starts to heat up homeowners should pay extra care to the maintenance of their chimney, says Hatfield. “Even if you use your fireplace regularly, birds will still make their nests in your chimney during the warmer months. I would urge everyone to fit caps, bird guards, or even just a simple piece of wire mesh to the tops of their chimneys – it’s a cheap and effective way of solving the problem altogether, and can be easily fitted by a builder,” he says.

So do your bit this summer by checking your chimney and if you haven’t done so already make sure you get a cap fitted to top of the chimney stack to prevent more birds getting trapped. 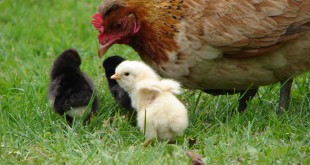