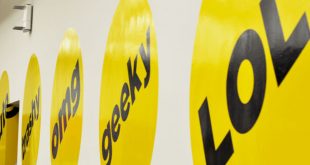 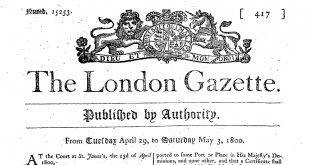 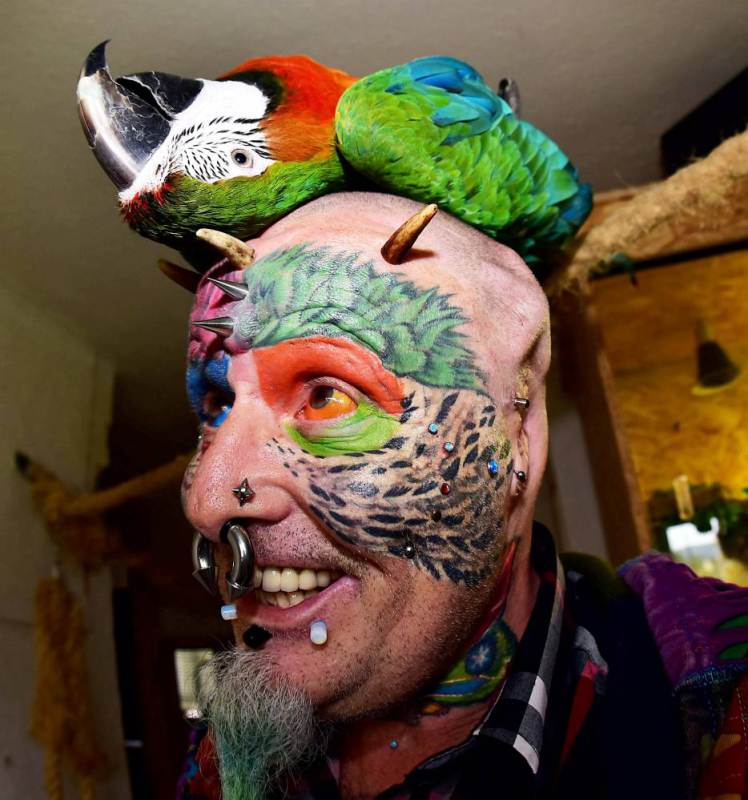 There’s not a lot of joy in being right about something forty-odd years after the event. Nor is there any great profit in keeping banging on about how cross you feel about what you perceive to be a gross wrong or injustice when no-one else seems to pay it much attention any more. All that does is make you come across as a sort of obsessive. Besides, people tend not to be particularly keen on smart-Alecs who go around saying ‘I told you so!’

Through an extraordinary series of confidential letters, newly released under the Freedom of Information Act, it can now, finally, be revealed that what many suspected about Britain’s compulsory metrication laws was true all along.

It was all a stitch-up.

The metric system was imposed on Britain by law by a small group of senior Government officials by stealth and by subterfuge, in order to ensure admission to what is now the European Union.

In essence, the ministers lied to get what they wanted.

On 29th December 1970, the European Commission issued a memorandum about weights and measures. A pretty odd thing to issue a memorandum about, you might think. Given that all of the members of what was then known as the EEC used the metric system. But there was one country, Britain, which had a government that was desperate to join the club. And Britain had its own historic system of measurement. It had these measures despite various half-hearted voluntary metrication initiatives that both business and the public had largely ignored. The European Commission didn’t like that. It didn’t bode well for the European harmonisation and ‘ever-closer union’ that they dreamed of.

So they put out a memorandum said this: that all current and future member states would have to adopt the metric system by force of law. It said:

Member States will have 18 months after the adoption of the directive to make their national legislation conform to this.

Which is to say, if Britain wanted to join, it would have to make its people go metric – whether they liked it or not.

With a sceptical public still undecided about whether it even wanted to join the European club at all, British officials realised that this would be a difficult ‘sell.’

That was when the letters started going back and forth between them. Letters that they thought would never see the light of day. And which probably never would have, were it not for the relentless digging of a handful of diehard campaigners. Here’s an excerpt from one such letter, written to John Eden, the Minister of State for Industry:

The awkwardness of this draft from my point of view is in the policy change contained within it. Previously we have committed ourselves to metricate on a permissive and voluntary basis: now we are going to impose it.
In the DTI Press Notice of 2nd November there is a sentence which reads: It has never been the case that metrication in Britain was conditional upon our entry into the EEC, for the change to metric is a worldwide movement.
On political grounds it would be better to stick to that.

So then the politicians and officials set out to lie, straight-faced and systematically, in order to get the law passed. And the lie was this: that there were to be new laws which were a natural extension of a worldwide change to metric, which was the result of long-standing and growing pressure from British business. And nothing to do with Europe.

They’ve not stopped lying since.

Twenty-five years later, in 1995, the Parliamentary Under-Secretary of State for Corporate Affairs, wrote:

The Government first decided that the United Kingdom should convert to the international system of metric weights and measures in 1965, in response to lobbying from British business and well before we joined the EEC.

The decision to adopt metric units was originally taken in 1965, and has been the policy of every Government since…I hope this clarifies the situation.
David Willetts MP
Minister for Universities and Science
21 November 2011

So there you have it.

As a result, whole areas of British life have since been forcibly metricated. There were prosecutions, too – the so-called ‘metric martyr’ trials, in which market-traders were hauled up before the courts for selling bananas by the pound. The result is that today, most food and drink in British shops is now sold in kilograms and litres.

Let me say what I think about this right now, and get it off of my chest. Let off a bit of steam, if you know what I mean. So that you know where I stand on this. And if you think me an obsessive, or a sore loser, or as someone who really should get out a bit more and get a life – well, then so be it.

I think that this thing, this wiping-out of our heritage by calculating, lying politicians, this destruction of our living link to the world of Shakespeare and Chaucer, is one of the most wicked and unforgivable acts of cultural vandalism I have ever seen in my life. I think that it is cause for lamentation and weeping. And I think that the next time someone tries to teach my children that they’re ‘forty centimetres tall,’ or four hundred, or whatever it is that they are in metric, or the next time someone talks to me about things weighing so many ‘kee-los,’ I’m going to… well, I don’t know what, exactly. Rage impotently inside, most likely.

There. I’ve said it.

And having said that, I’m also pleased to say that all is not lost.

Because one thing the politicians did not reckon on was the stubborn cussedness of the British people. What has happened is that in the areas where the law hasn’t reached, the British remain as wedded as ever to their customary units, and as utterly non-metric as ever they were. It began with Margaret Thatcher, who negotiated a number of exemptions from the European Commission, which mean that today, British road signs are still all in miles and yards, and beer and milk are sold in pints. Clothes are measured in inches. Meanwhile, even the very young think of their height in feet and their weight in stones – a peculiar British unit of 14lb. The prosecutions have dried up, too – as a result of which many street-market traders have quietly gone back to selling fruit and vegetables by the pound.

And with the official announcement, in May this year, of a new Royal baby weighing in at ‘eight pounds three ounces’ it looks as though things are set to stay that way for some time to come.

Warwick is Press Officer of the British Weights & Measures Association and author of About The Size Of It: the Common-Sense Approach To Measuring Things (PanMacmillan) and How to Stop Living Dangerously (PanMacmillan). He has degrees from the University of Keele and Yale University. Born in Dagenham, Essex, he has lived many places, including in Africa and a Sioux Reservation in South Dakota, USA. He now resides with his family in Windsor, Berkshire, United Kingdom.
Previous The new Old Labour leadership contest
Next Europe’s refugee crisis